Last fall, Hyundai Capital United Kingdom, a UK operation of Hyundai Capital Services in Seoul, announced that it became an official sponsor for Chelsea Rovers, one of 13 teams in the UK professional football league.

How did the Korean auto-financing company come to support the smallish footbal team in the UK? Doesn’t Hyundai Capital Services already own SkyWalkers, Korea’s leading volleyball team? Amid a slew of assumptions, the company came up with an unexpectedly simple answer. It is part of its own Corporate Social Responsibility (CSR) campaigns.

HCUK is renowned for its love of football. Its in-house football clubs have been active, participating in local football championships.

“I was never been so happy on the day I received a new uniform of Chelsea Rovers, engraved with Hyundai Capital logo,” said an employee at HCUK.

it has also participated in a local league. “When I received a new Chelsea Rovers uniform with Hyundai Capital logo, it was the most delighted moment since I worked here,” said an official from HCUK. “Given football is a crucial sport here, HCUK is waging a very meaningful campaign.” 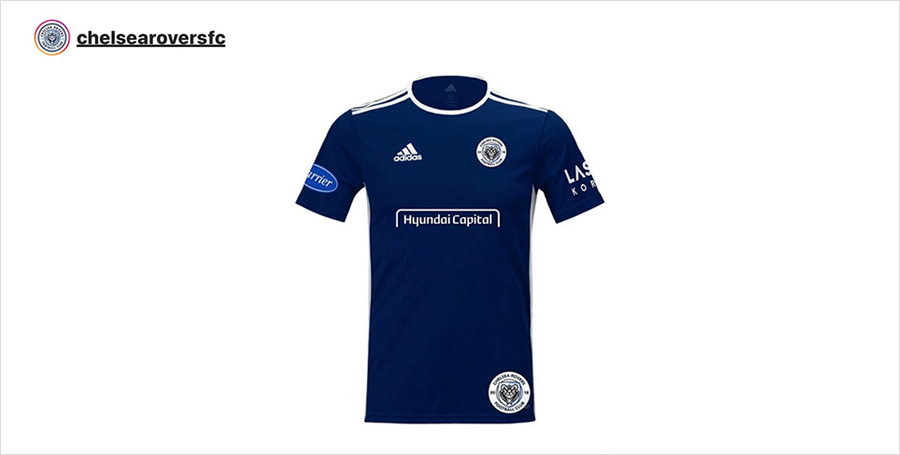 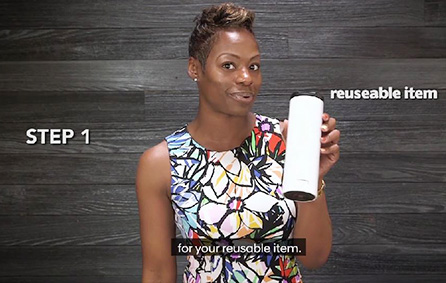 A video footage of an HCUK worker promoting #ecoHchallenge event. 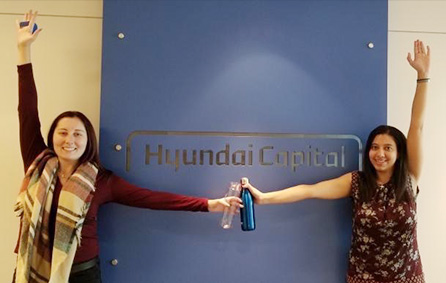 Hyundai Capital’s CSR campaigns, based on the corporate culture of respecting voluntary participation and autonomy, are meant to encourage employees to think of what corporate social responsibilities are. Hyundai Capital Canada has made it a rule to come up with campaigns to help out the local community. For three straight years since 2017, employees at the Canadian operation have joined “Big Bike,” a charity running race to give aid to a foundation dedicated to help out heart disease patients and prevent the disease. Hyundai Capital Canada employees have also been joining “CN Tower Climb,” in which participants are required to climb 1,776 steps to the 147th floor of the tower, known as one of the highest communications and observation towers in the world.

“Given that our employees are mostly in their 20s and 30s, CSR campaigns involving activities are popular here,” said a Hyundai Capital Canada employee. “We intend to show how dedicated we are with persistent participation.” 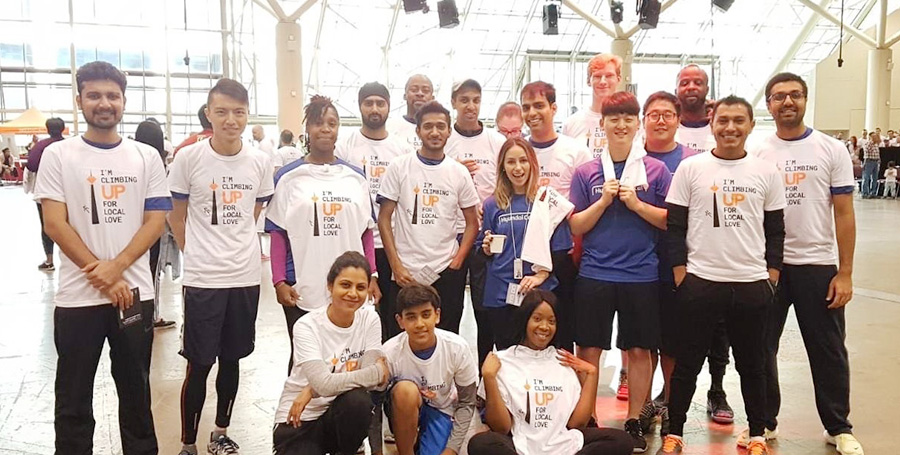 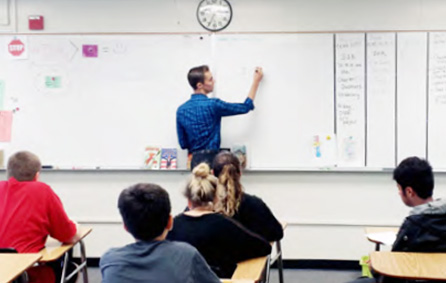 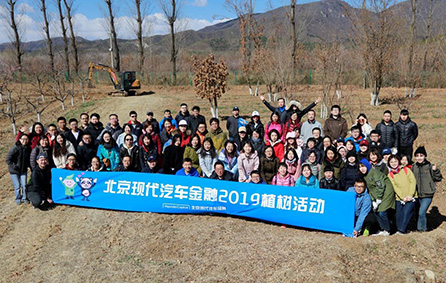 In another example Hyundai Capital America has been providing classes on basic financial knowledge for juveniles and adults from low-income households since 2015. It is an expanded version of a teenager education workshop in Irvine, California that has been taking place since 2013.

“We came up with this idea to support local community with our business expertise,” said a Hyundai Capital America employee. “Basic financial knowledge would greatly help teenagers with their independent livelihood on a long-term perspective.”

Those activities started off with a fundamental question about the best CSR campaigns that Hyundai Capital can come up with. The answer was moving beyond cliché campaigns such as donations and volunteer works and placing more focus on activities that can bring slow yet constant changes to the society as well as individuals.

Last October, Beijing Hyundai Auto Finance received a certificate from the Chinese foreign ministry for its contribution to an international charity bazaar called “Love without Borders.” The China operation has been providing financial aid to build various educational institutions in Yunnan, Gansu, Huinan, Guizhou, Guangxi and other provinces in China over the past six years.

“The Chinese government expressed gratitude for our sponsorship enhancing the quality of life of students and local residents,” said a spokesperson for Beijing Hyundai Auto Finance. “We will be actively looking out for events such as tree planting and running race for the underprivileged to help the local community and people.”