Music and technology help us ‘reconnect’ during pandemic 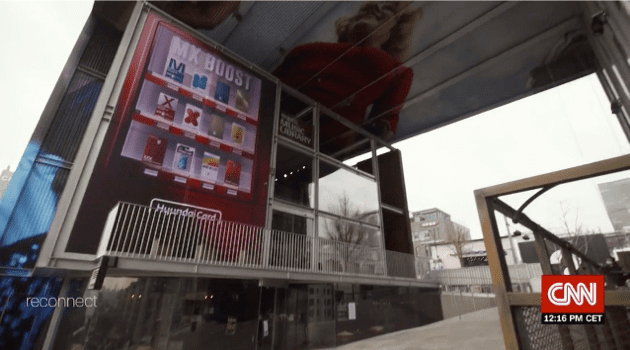 A screen shot of CNN “Reconnect South Korea,” which captures the façade of VINYL&PLASTIC

The 30-minute “Reconnect South Korea” show, premiered on March 6 worldwide, explored how a fusion of culture and technology is presenting Korea to the world. In addition to social media coffee craze, immersive digital art and car-camping trend, the documentary introduced Hyundai Card helping millions of K-pop fans across the world connect with their favorite stars including BTS, CL and many more at its music spaces – Music Library, UNDERSTAGE and VINYL & PLASTIC. The documentary is one of CNN’s documentary series under “Reconnect” title. 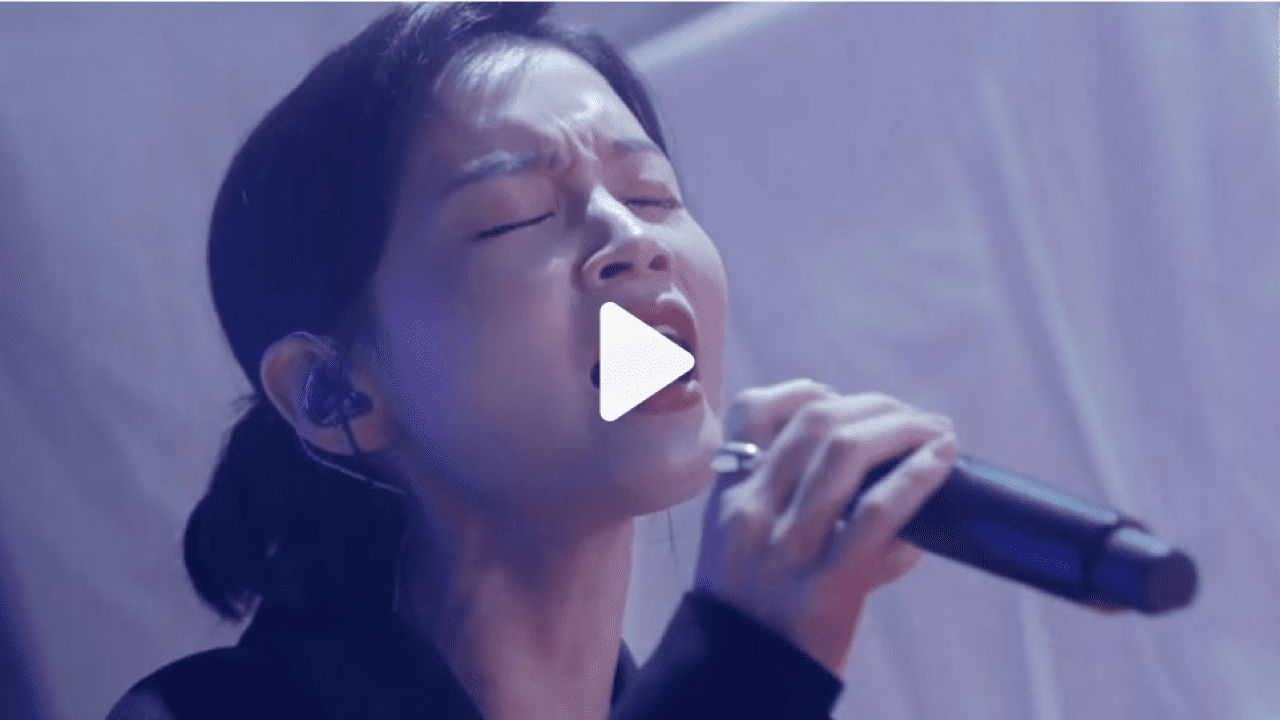 Referring to Music Library, CNN described the venue as “home to 10,000 rare vinyl records and thousands of rare music publications” Music Library is “also known for much more, including stages for live performances with some internationally-acclaimed stars you may recognize,” the documentary said, “and though the global pandemic has put a halt to major music concerts around the world, here in Korea it's given arise to a new accessible online alternative.”

The alternative includes Hyundai Card Fan-made Live, an online interactive concert series, and Hyundai Card Supermarket Concert, a guerilla concert series. Musicians who have participated in Fan-made Live since April 2020 come from a variety of genres from hip hop to R&B, rock and ballad. They are Sasha Sloan, Eric Nam, Lee Hi, Jessi, Jannabi, and Adoy, to name some of them.

“Now in the pandemic, when it is hard to see concerts offline, we thought about how to make the musicians and fans meet in a different way,” Ryu Su-jin, Brand Director of Hyundai Card, was quoted as saying. “The reason why we are doing all this is because that music and art are all important part of our culture … everyone can participate whenever they want and there are many comments from international fans, too.”

As explained in the show, Music Library accommodates over 10,000 rare vinyl records amassed from around the world and an outstanding collection of music-related books. It was established in 2015 for Hyundai Card holders but anyone making a reservation with Hyundai Card DIVE app may enter the space during weekdays, free of charge.

UNDERSTAGE (https://goo.gl/maps/A2Bd3RKERNfVCGCm7) is a concert venue at the basement that has staged performances of artists from home and abroad ranging from Sting and Elton John to Korean folk music band SsingSsing and indie rock band Jannabi.

VINYL & PLASTIC (https://goo.gl/maps/rJmytv4X1Sb87hWS9) is a music store allowing visitors to explore music taste experience numerous genres through a vast collection of around 20,000 vinyl records and CDs on sale. It’s where BTS shot its performance for NPR Music’s Tiny Desk Concert, which has been viewed over 35 million times since its release in September 2020. The three spots are all located in Itaewon, a neighborhood in central Seoul best known for its cultural diversity.