Upgraded platform to propel productivity and save costs 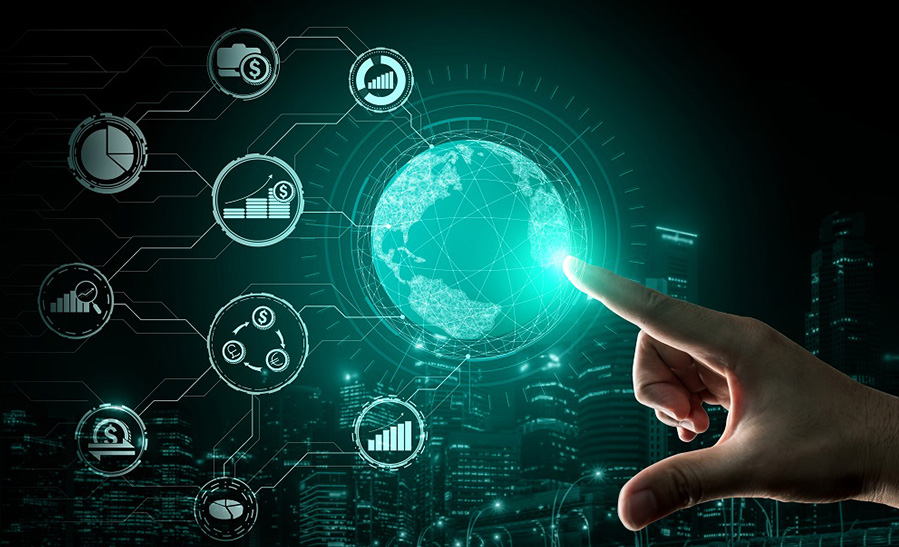 All the employees of Hyundai Capital America gathered at the office and counted down from three on a day in early March. Ross Williams, President and CEO at the company, shook a giant bell and everyone gave an applause with excitement.

It was the day the U.S. operation of Hyundai Capital Services in Seoul implemented a new IT system based on Next Generation System, which the headquarters has been using since 2016. By upgrading and standardizing Next Generation System, Hyundai Capital Services developed what is called Global Base Platform and transformed it to be optimized for the U.S. situation.

The U.S. operation was chosen first among all global units of Hyundai Capital Services, given the country is No. 1 financial powerhouse in the world. About the new system being able to process much bigger data volume than before in a stable manner, not only IT workforce but those from other business sectors expressed surprise.

Next Generation System is an IT platform that has combined latest digital features and works well under mobile environment. It encompasses overall workflow from sales to marketing and risk management. For this reason, the system is considered to be an essential element of corporate competitiveness in modern business.

The system works as a package composed of various modules with different functions and products that can be added or taken out flexibly according to needs.

Hyundai Capital Services decided to develop and launch a standardized global IT platform mainly to expedite its global business expansion. The company now runs joint ventures and advisory operations in 11 countries around the world. It is high time that work efficiency is improved in countries where the company already has presence and time and cost for building a new system is slashed through the new platform.

When Next Generation System is applied, a new operation will be able to launch business in just six to 12 months. That is up to one sixth of the period that used to span two to three years. Hyundai Capital Services has set up a plan to implement the new system in Canada and China soon.

Given the new platform was designed with overseas operations in mind from the initial stage, multiple languages and currencies can be applied. The changes can be made at the Language Configuration and currently available languages are Korean, English and Chinese.

When the new system is implemented in other global operations in the near term, operations with similar regulations and work environment can be managed according to regions and time zones. For instance, Hyundai Capital America will be the regional command center for the American continent, covering Canadian and Brazilian operations in addition to new operations to be open in the future.

After localization process is applied to the system already implemented in the U.S. operation, the Canada operation can easily implement a new system. By using an American version in advance, employees in Canada could detect errors and contribute to solving problems preliminarily.

Applying the identical work flow and IT system and having regional command center manage it is an imperative for global financial companies. Citibank and Allianz have been running such a system and Santander, one of the biggest retail banks in Europe, is also famous for an advanced IT system.

Santander built “Parthenon,” a standard global banking system in the entire operations globally in 2002. The system contains information about all products as well as customer information regarding loans, credit cards, insurance policies, making possible to browse retail financial products available for individual customers through a simple search. The system also facilitates cross selling. In the scenario of acquiring another retail bank, managing and controlling customer information and providing customer service is easier.

When Hyundai Capital Services was considering developing Next Generation System, no global captive finance company had such a system. The company went on to come up with a standard platform by analyzing the strengths and capabilities of its competitors in the captive finance.

For a financial company, data is a crucial fundamental asset. Hyundai Capital Services’ own research showed that the portion of data overlapping between management-related departments and sales-related departments amounted to 43 percent and unused data accounted for as much as 80 percent of total. The situation needed a fix. A discrepancy with information on customers, contracts and vehicles had a negative impact on sales. The new system slashed the volume of the entire data by two thirds by combining and cleaning existing data, thus enabling employees to make the best use of data resources and ultimately helping boost marketing campaigns.

Even when product types for new vehicles, used vehicles as well as retail banking are changed, adjusting modules within the package will automatically apply changes. That makes work process easy for anyone.

Next Generation System also reduces human engagement in overall process – from contract to loan confirmation, charging, maturity control and accounting – so that labor fees and errors are reduced.

Hyundai Capital Services will soon assume a role as a global platform center in charge of research and development that sets up strategies for spreading the new system across the globe and provides technical support. A team fully devoted to platform R&D at the headquarters are now focused on improving the system by developing various tools for global cooperation and development.