"Our musical reputation that has been accumulated over the years is the reason why many artists choose us.” 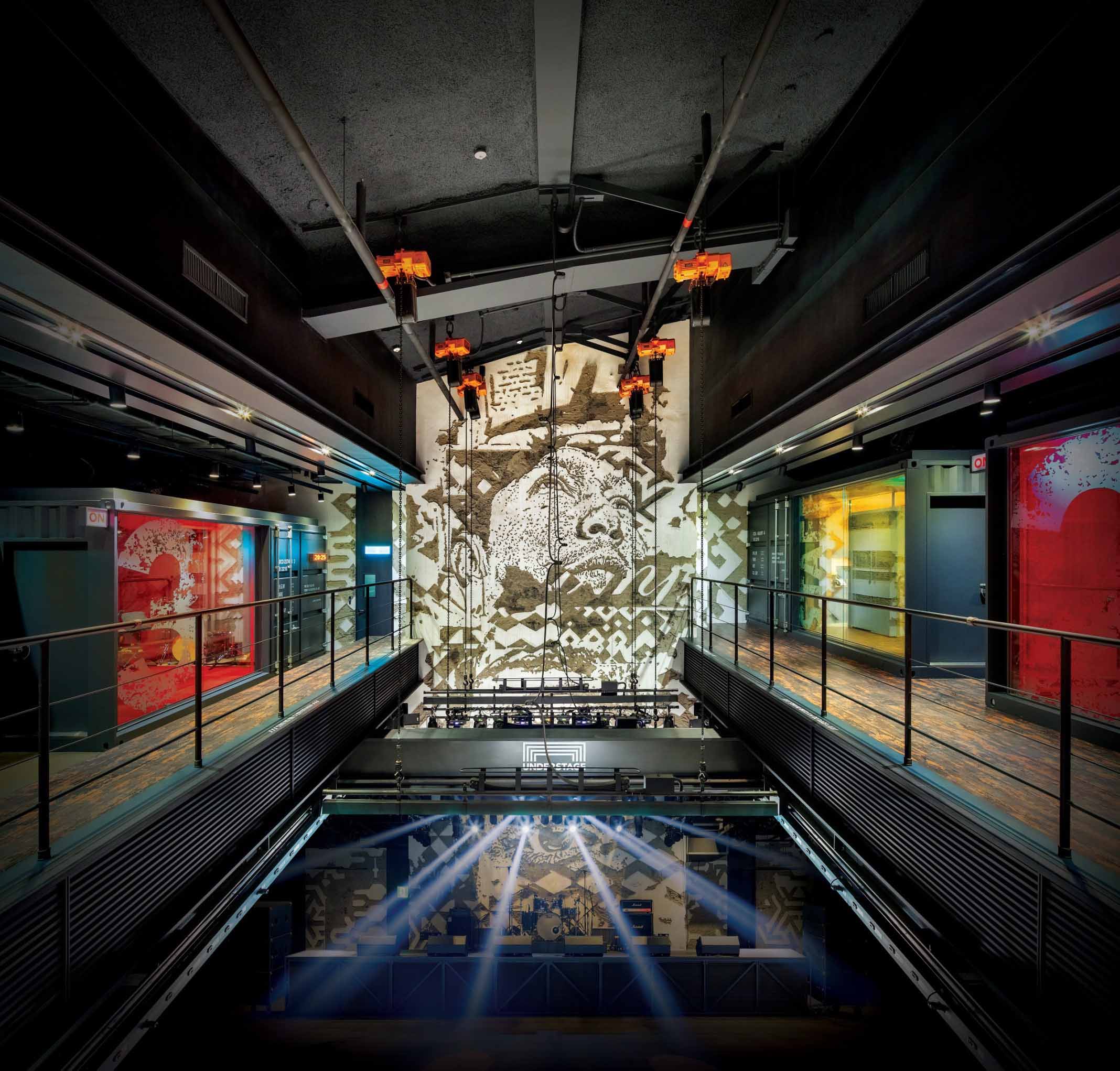 Hyundai Card, a leading credit card issuer in Korea, gives its customers musical experiences like no other. The company has been organizing concerts since 2007, featuring internationally acclaimed artists and operates stand-alone library dedicated to music, a high-end concert hall, and a record store that stocks 20,000 vinyls and CDs across a range of genres. The Seoul-based firm constantly searches for new ways to provide its customers with extraordinary experiences.

In face of the COVID-19 pandemic, most of the concert venues around the world remained locked and uneventful. But Hyundai Card’s concert hall “Understage” was different. The venue kept busy with numerous events over the past year, organizing over 50 virtual musical performances. That is not a small figure when considering that 2019, pre-pandemic year saw 70 live concerts at the venue. Live stream performance events as well as promotional shootings for musicians were held at the venue as it became impossible to accommodate the actual audience.

Curated by Hyundai Card Music Team, each “live” performance is unique and refreshing, showing a side of musicians that most fans don’t get an opportunity to see up close. The virtual performances take place via “DIVE,” Hyundai Card’s own cultural platform in the form of a mobile app. Dozens of Korean artists have been participating in the “Fan-made Live,” a concert series featuring K-pop musicians who performed online at the same time as communicating with fans. Through Hyundai Card’s social media channels and DIVE app, Hyundai Card Music Team collects song and performance requests from fans, which are composed into live stream show contents. If a fan’s request is selected by the artist, the artist’s autographed CD is given out as a gift.

Fan-made Live is not only special and rare experience for the fans but also for the artists. For last year’s Fan-made Live Christmas special, the Music Team exclusively invited six fans to the Understage for small private concerts by three Korean artists. Also, many artists were spotted in tears by sweet comments from fans during the live performance. Even though the performances are not conducted in-person, artists say they are able to experience strong connection with the fans.

Since its opening in May 2015, this 500-capacity hall has become a go-to spot for music lovers of all ages to enjoy wide range of music. Over the past seven years, Understage has staged over 300 gigs with diverse array of musicians, entertainers and productions. With great sightlines and state-of-the-art sound system, the venue allows both for the artists and fans to enjoy an intimate, memorable musical experience.

“Hyundai Card Understage is known as an attractive music specialty space that satisfies all artists, sessions, and operators,” said a Hyundai Card spokesperson. “The proven record of organizing successful shows with musicians from home and abroad, regardless of genre, have built up a good reputation and trust in Hyundai Card's performances. That, we believe, helped the concert venue busy.”

Understage is part of Hyundai Card’s clusters of spaces exclusively for music - library, concert hall and record store - each serving its own role, while providing information on “music.” The stunning architecture and sensuous interior that catches the attention of hipsters in Itaewon, the international district in central Seoul, make the musicians performing at Hyundai Card’s music spaces even more special.

Hyundai Card is not just a “credit card company,” but has built up reputation as a “good curator” and “capable promoter” of the live performance industry. The company is also known for its signature Super Concert, a live concert series that has staged 24 world-scale musicians and bands since 2007, including Beyoncé, Billy Joel, Usher, Eminem, Paul McCartney, Coldplay, and Queen, most recently.“There are many artists who want to use Hyundai Card’s musical spaces, but rather than because of its modern, high-end sound facility, we believe our musical reputation that has been accumulated over the years is the reason why many artists choose us.” said a Hyundai Card spokesperson. 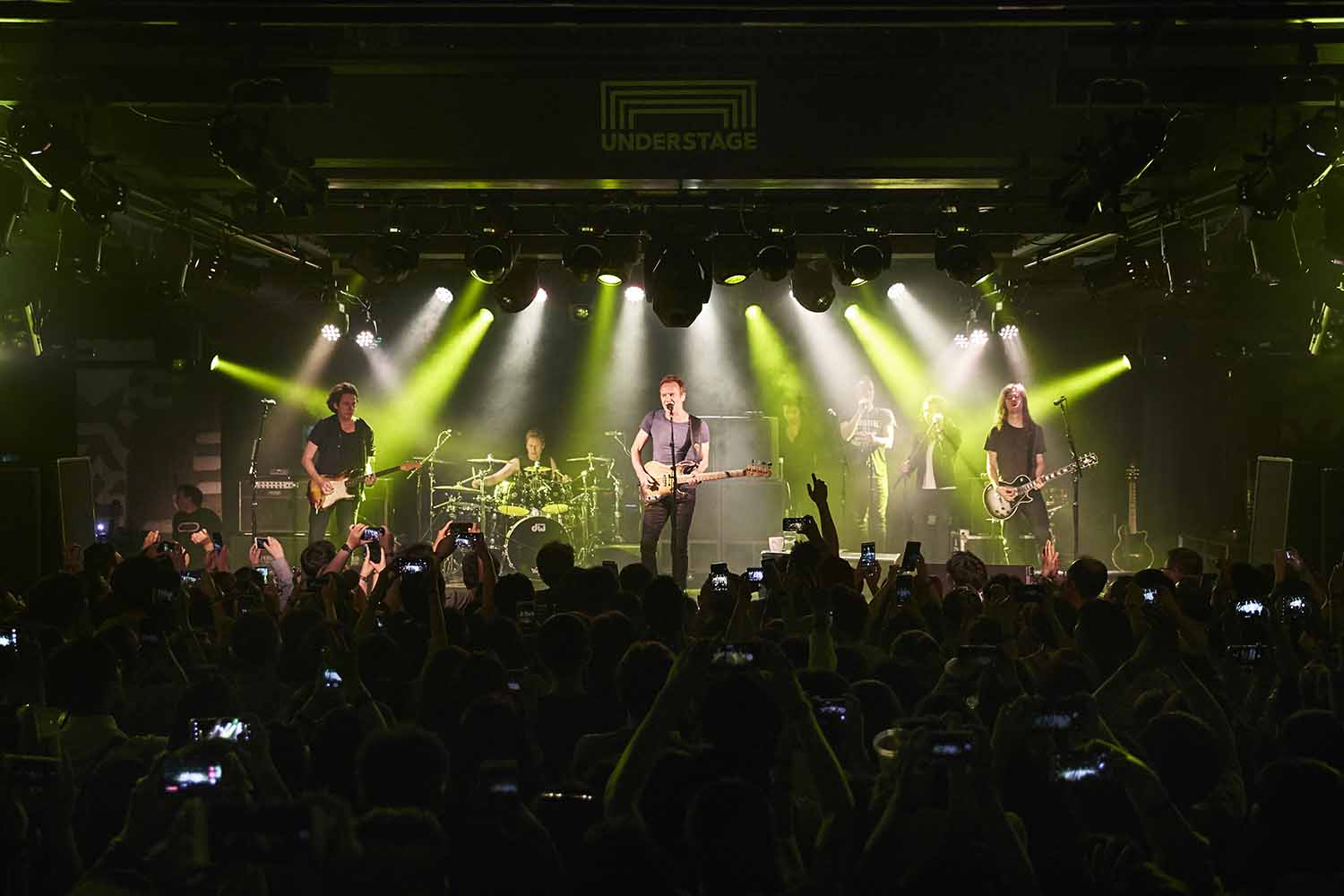 Even in summer 2021, the live music scenes and in-person concert venues remain halted and silent around the world. With the ongoing struggle combating the pandemic worldwide, this new genre for live music is likely to continue for a while. Until the full traditional live scene comes back, Hyundai Card will continue to focus on developing creative contents for our musical fans, covering wider array of musical spectrum, artists and find innovative ways to reconnect with favorite musicians.

‘This works here, why not try it in your market?’