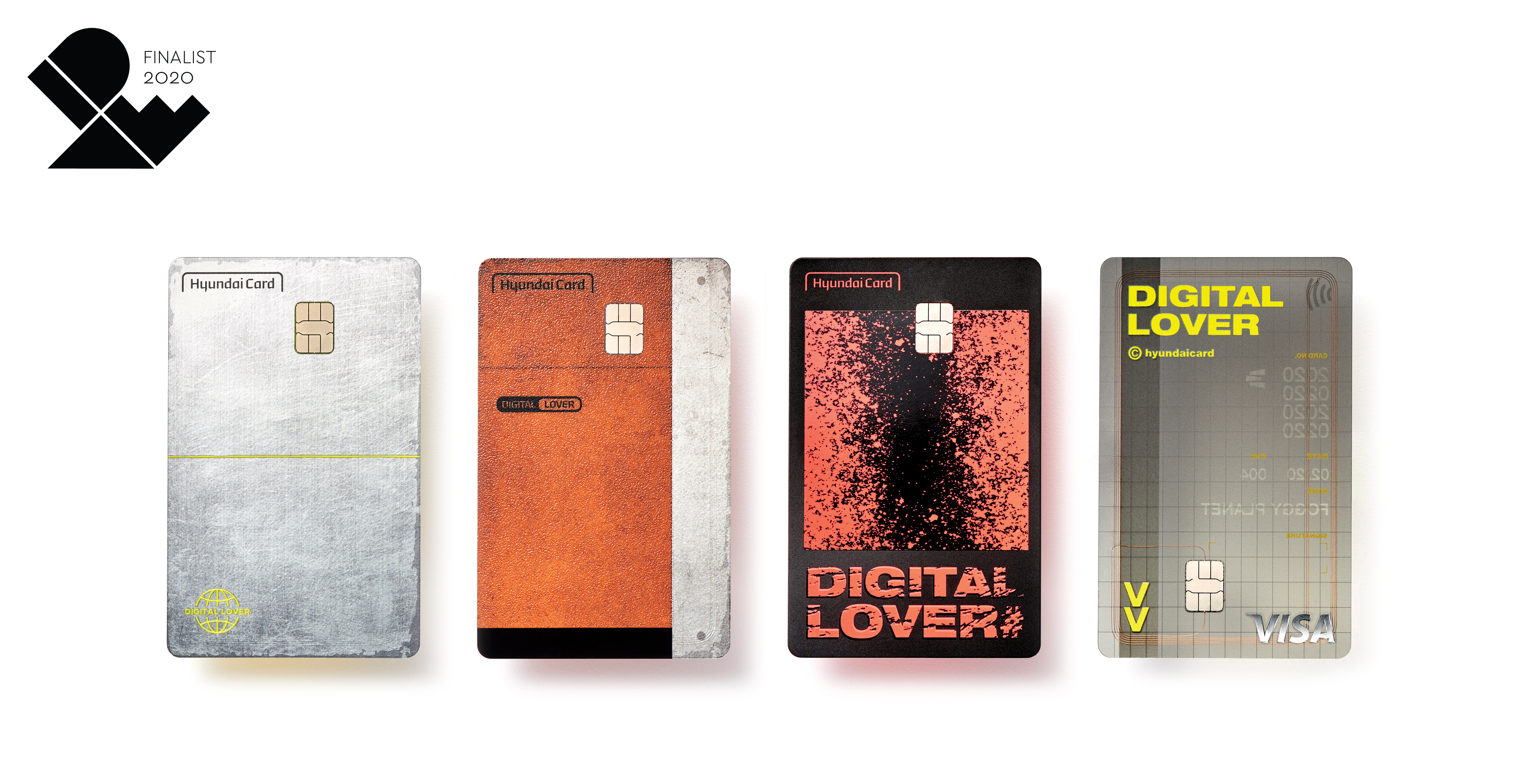 In the annual awards ceremony hosted by the Industrial Designers Society of America on Sept. 16, DIGITAL LOVER was named as one of the Featured Finalists.

“The unique design of the four different card plates and underlying stories that reflect the Korean digital natives’ lifestyle seem to have been well received,” said a Hyundai Card spokesperson.

DIGITAL LOVER, released in February, was designed to cater to the identity and lifestyle of digital natives, who set aside certain amount of monthly budget for digital subscriptions such as video and music streaming services. Customers may choose among 4 types of card plate designs that depict the sentiment of the so-called “lonely traveler of the universe” under different names: Jean Crush, Rusty Robot, Star Bomb and Foggy Planet.

The IDEA Design Award has been hosted by the Industrial Designers Society of America since 1980. The award is considered as one of top three design awards worldwide alongside “iF Design Award” and “Red Dot Design Award.”

Last time Hyundai Card won the International Design Excellence Awards was in 2019, when it became one of the Featured Finalists for “the Green” premium credit card. “By releasing DIGITAL LOVER cards, Hyundai Card tried to declare shift from minimalism it had long pursued to a new aesthetic,” said the Hyundai Card spokesperson, vowing to continue coming up with creative designs.