Hyundai Card sponsors a multimedia installation by a Korean artist Sung Hwan Kim at The Museum of Modern Art (MoMA) through “The Hyundai Card Performance Series.”

Sung Hwan Kim’s “Temper Clay,” a multimedia installation highlighting a single-channel video work, is on view at the Museum in the Marie-Josée and Henry Kravis Studio from June 5 to July 18, 2021. Kim is the first Korean artist to exhibit at the Studio which is exclusively sponsored by Hyundai Card.

In 2019, Hyundai Card, a leading credit card issuer in Korea, signed a partnership with MoMA to exclusively sponsor of all media and performance programs in the Kravis Studio through “The Hyundai Card Performance Series.” The Marie-Josée and Henry Kravis Studio is a state-of-the-art space for live and experimental programming in media and performance, including the current installation of Sung Hwan Kim’s “Temper Clay.” 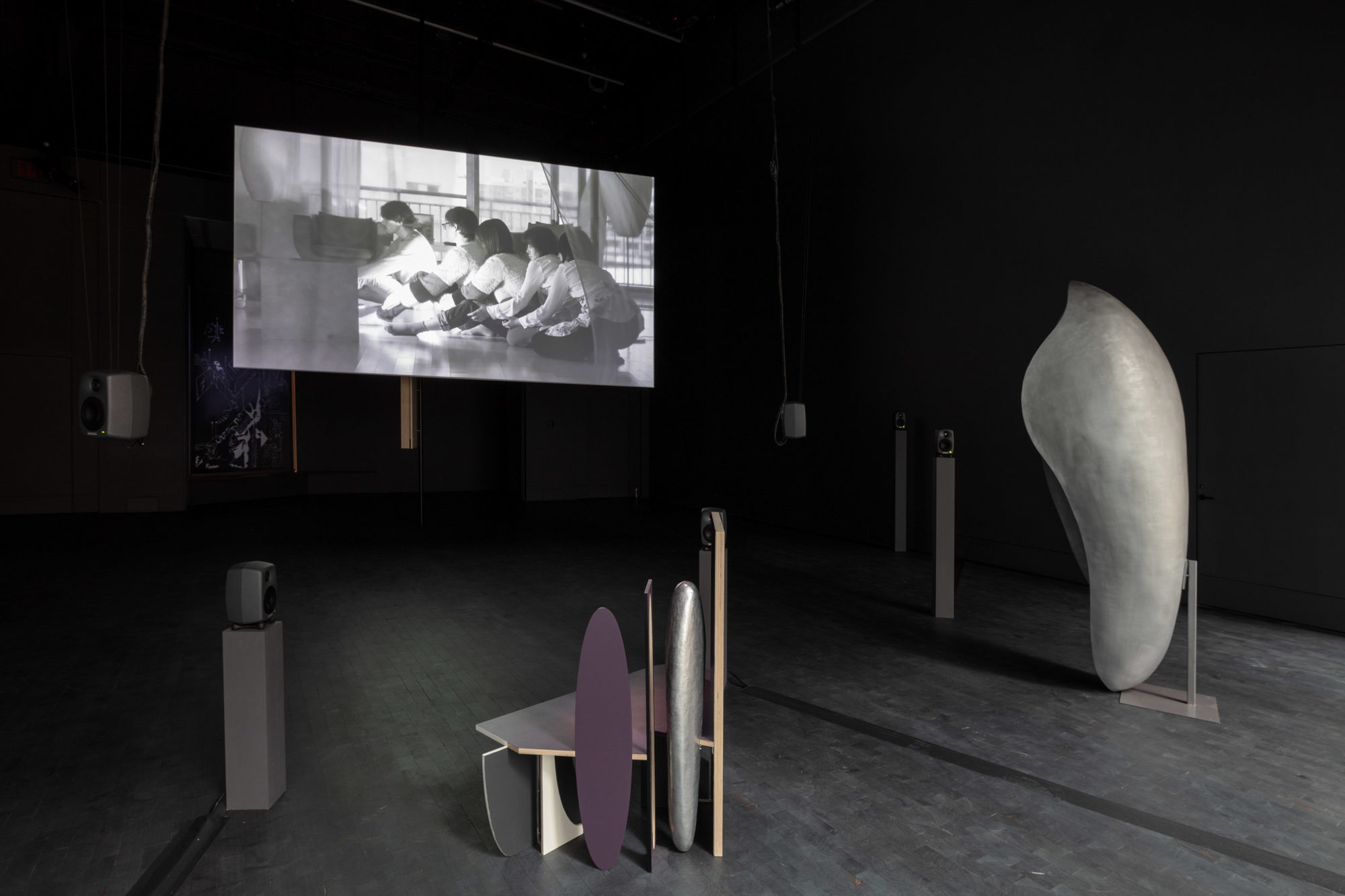 The Hyundai Card Performance Series aims to enrich histories of modern and contemporary art, and offers a key platform for artists experimenting with new art forms and engaging with audiences. The Series was launched in October 2019, aligned with the Museum’s goal to re-energize and expand its founding mission: sharing the most thought-provoking modern and contemporary art of our time with the world.

Hyundai Card has been sponsoring a series of iconic and innovative artists from around the world for 15 years at MoMA. The two partners have long shared philosophy and core values. Most recently, Hyundai Card sponsored “Judd,” which featured 70 works of Donald Judd, a pioneer of Minimalism, dating from 1960 to 1992, at MoMA from March 1, 2020 to January 9, 2021. In October 2019, with the inauguration of the “Hyundai Card Performance Series,” Hyundai Card sponsored “Haegue Yang: Handles,” a site-specific installation and performance by world-renowned Korean artist Haegue Yang. The show was exclusively sponsored by Hyundai Card, which has been supporting Korean artists wishing to expand their foothold globally.

“We have decided to sponsor MoMA exhibitions on belief that the museum’s philosophy of actively embracing ‘performance,’ new and alternative art form and bringing innovation resonates with the value that Hyundai Card pursues,” said Hyundai Card spokesperson. “Hyundai Card will continue to support Korean artists trying to enter the global arena, based on long-held trust and partnership with MoMA.”

Over the past two decades, New York-based artist Sung Hwan Kim has been producing lyrical multimedia installations and performances that merge the mythological and the everyday. Originally commissioned in 2012 for the inauguration of the Tanks, Tate Modern’s space for live art, performance, and film, Temper Clay (2012) illustrates the artist’s distinctive way of intertwining video, music, storytelling, and sculpture within the space of the gallery.

Kim describes “Temper Clay” as “a re-sketching of William Shakespeare’s King Lear.” Borrowing the title from a line in one of Lear’s tirades, Kim was inspired by “a play written around a father and daughters exchanging real estate properties for love, loyalty, and class reaffirmation.” In this film, the artist combines images of his parents’ home in the Hyundai apartment complex in Seoul — the complex was created by the government and Hyundai group, thus becoming a standard model of modern housing in Korea — and his family’s country home. Juxtaposing those two environments, the artist analyzes the dynamics of the contemporary Korean family from the perspective of different generations and social classes. 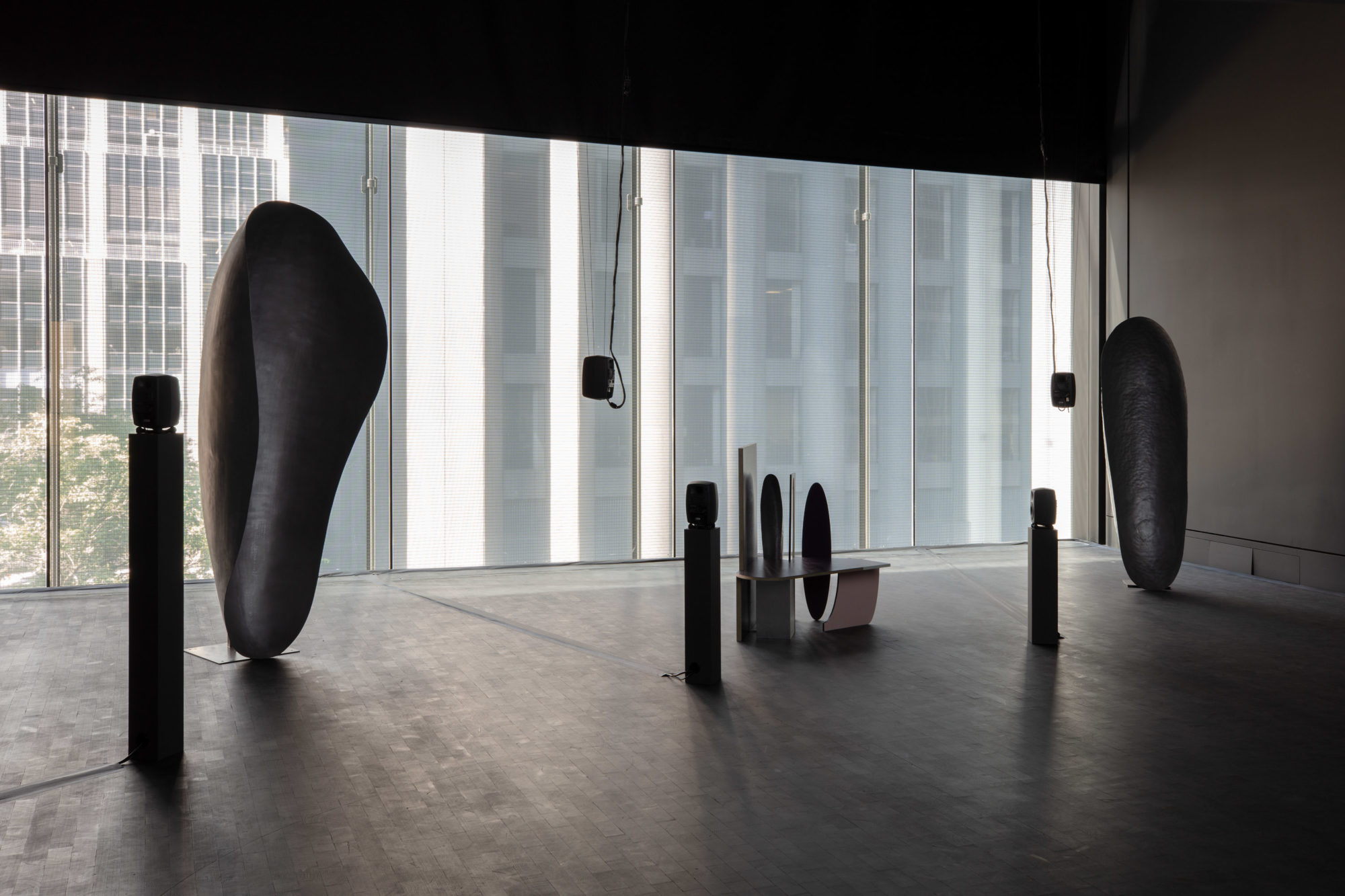 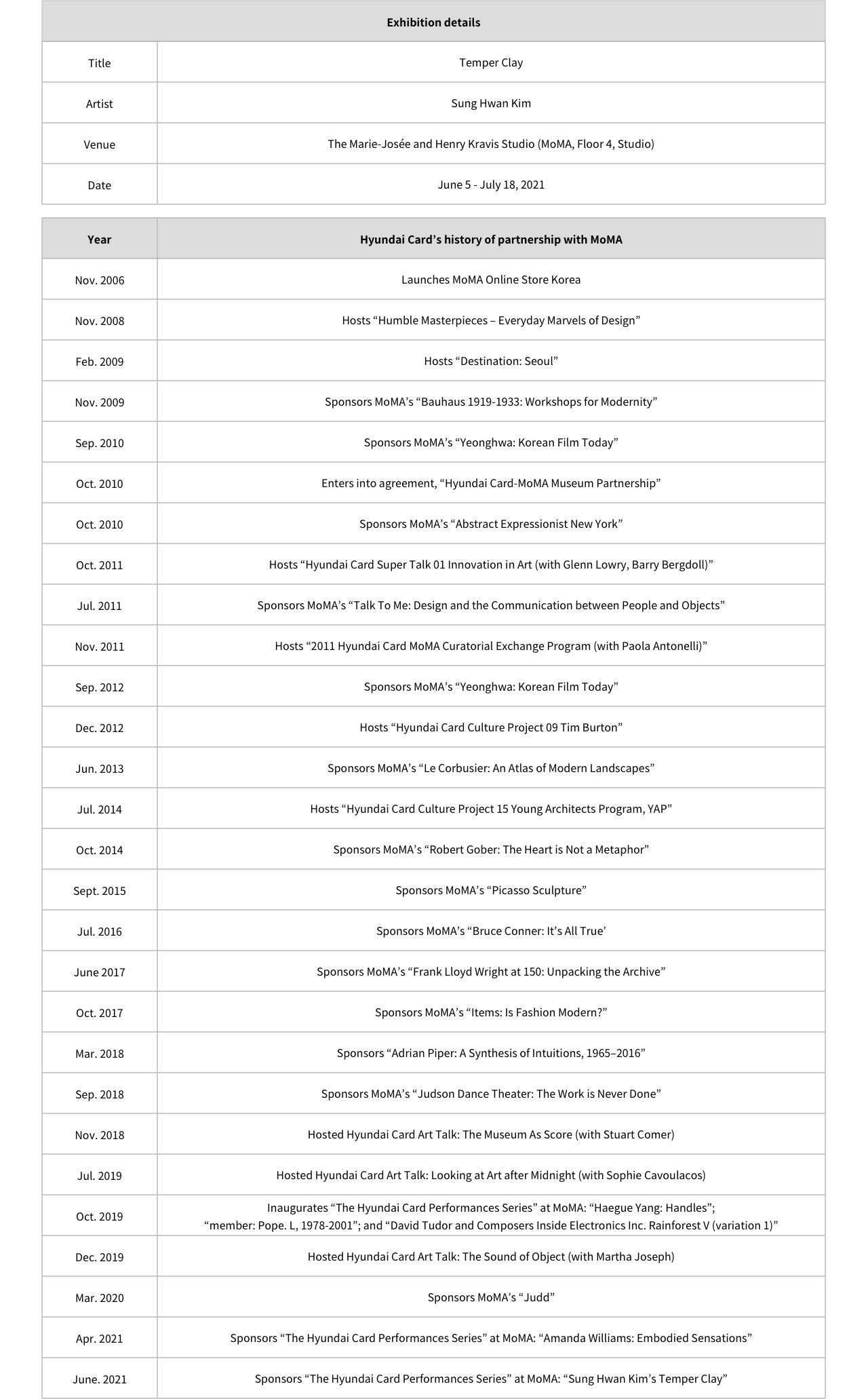