Mention of the source "Hyundai Card·Hyundai Capital Newsroom" will be appreciated. 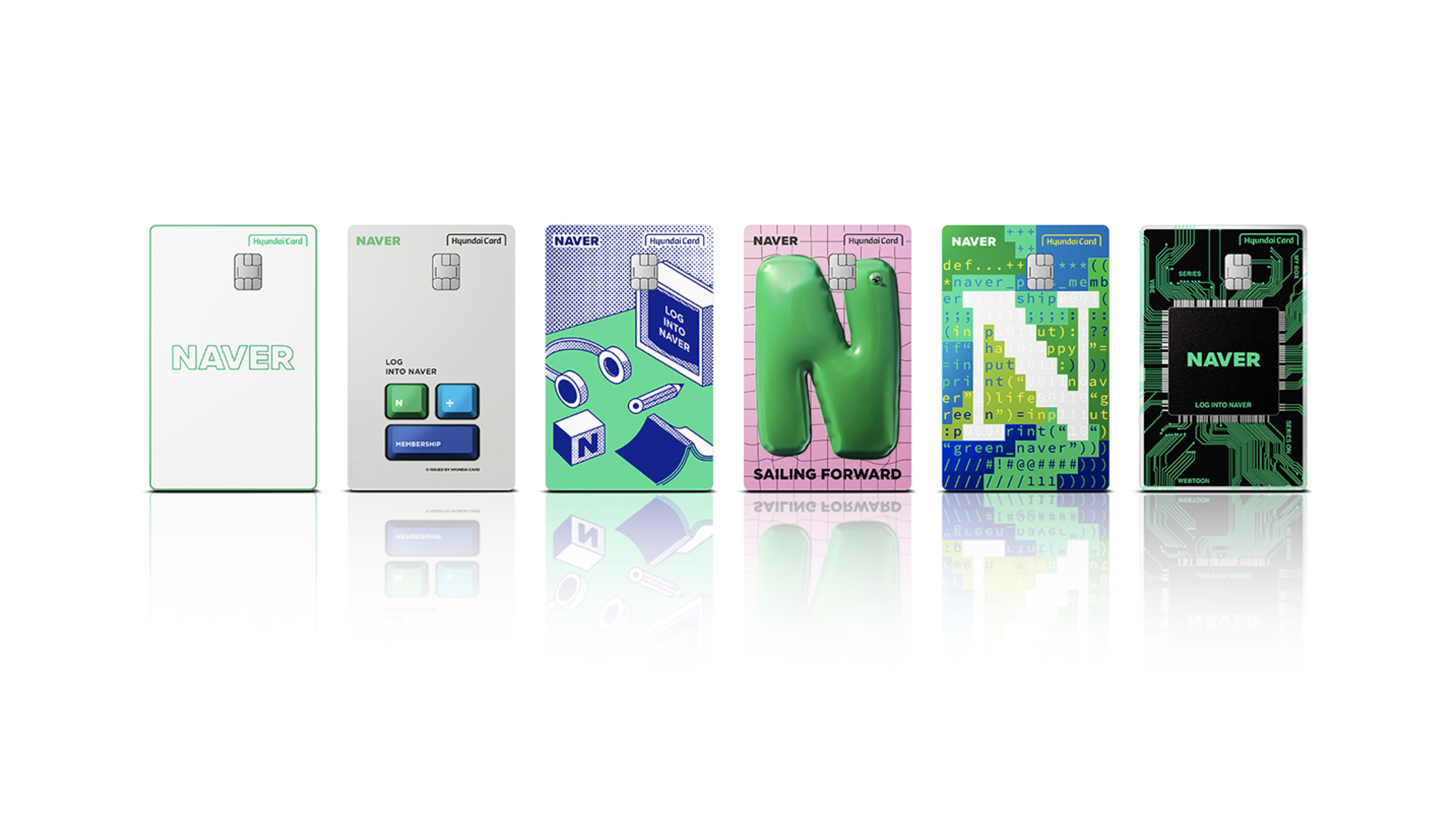 The benefits of the new card as a result of the two industry leaders’ strategic cooperation are centered around NAVER’s services that range from online shopping to digital content and digital transactions.

“Hyundai Card and NAVER have joined forces to provide a PLCC with a paramount of benefits for its users by analyzing customer data and spending trends” said a Hyundai Card spokesperson. “We look forward to strengthening our partnership including joint marketing and branding efforts to offer users exclusive experiences.”

NAVER Hyundai Card provides 10% card rewards for all transactions made on NAVER platform via NAVER Shopping. Those NAVER Plus Membership (subscription-based reward system for shoppers on NAVER’s e-commerce platform) users who subscribe to the new credit card will receive maximum 10% of the entire purchased price converted into NAVER Pay (NAVER’s mobile payment) points for spending of up to 200,000 won ($171) per month.

Annual fees for both domestic and international (VISA) will be 10,000 won. Users who have the NAVER Hyundai Card issued and spend over 10,000 won or more by September 30 will receive the entire fee reimbursed.

For more information on the NAVER Hyundai Card, visit Hyundai Card and NAVER homepage and app.

PLCCs, similar to branded cards, are launched by credit card issuers but the benefits and rewards come from the brand under partnership. Hyundai Card and a series of global brands such as Korean Air, Starbucks, Costco and eBay have rolled out PLCCs to work together on customized marketing campaigns based on Hyundai Card’s AI-backed big data analysis capabilities.