Korean financial markets are being increasingly saturated, with deteriorating profitability. Against this backdrop, Korean financial companies are entering overseas markets more actively than ever before to secure new growth engines. 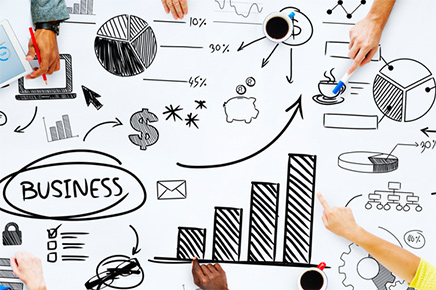 Despite such growth in size, the share of major Korean financial players’ revenue generated abroad in the total pie still remains in a single digit. That compares to other globally-renowned financial companies from the United States and Europe that produce greater revenue overseas than in their home turf.

Industry experts attribute the sluggish performance of Korean financial companies abroad to their simple business strategy. They tend to focus on extending loans or selling financial products that target Koreans or Korean companies doing business abroad instead of seeking a new source of revenue or devising localization strategies. Experts also blame the phenomenon of flocking to trendy areas only eyeing short-term success without long-term vision or thorough market research.

Hyundai Capital’s dynamic and solid overseas expansion, ever since the establishment of its first overseas entity in the United States in 1989, is gathering attention in this regard. As a representative Korean financial company to enter overseas markets, Hyundai Capital currently operates 11 overseas entities with 2,500 employees (5,300 employees including headcount at the Korean headquarters).

As of the end of 2018, Hyundai Capital’s assets at five overseas entities – in the United States, China, United Kingdom, Canada, and Germany – were worth 43 trillion won.

Lying behind Hyundai Capital’s success in overseas markets for the past three decades are localization efforts as well as global partnership and the company’s corporate culture centered around “Global One Company” principle that support such efforts. 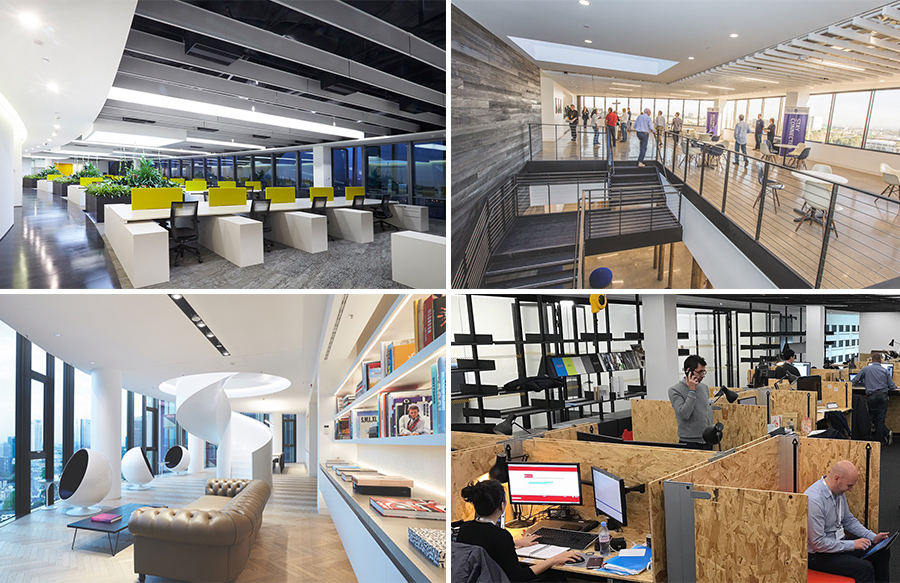 Hyundai Capital has set up different overseas business tactics and developed independent business models respectively customized for each country, depending on their automotive market size and maturity of auto financing market.

Before entering a certain overseas market, Hyundai Capital thoroughly analyzes the country, with focus on “strategic importance” and “entry barrier.” Strategic importance takes into account the market size, geographic location and situation of Hyundai Motor and Kia Motors. Entry barrier considers government regulations, financial infrastructure, competitive environment in the target market. Ethnic, linguistic, economic factors as well as competitiveness in local funding, market circumstances, execution capacity and relationship with local businesses selling vehicles for Hyundai Motor and Kia Motors are added to create a matrix. That way, initial risks from entering the market can be minimized and business models optimized for each market are set up.

Once entering the market, Hyundai Motor beefs up the competitiveness of its financial products with services and products customized for local market and customer needs. For instance, Hyundai Capital America (HCA) launched the “Hyundai PLUS” in July 2018, a subscription-based product bundling lease, maintenance and insurance into a single unit. The product is piloting in New Mexico, Ohio, Texas and Wisconsin.

Customers pay a fixed monthly fee starting at $279 a month to use a car of their choice – from Tucson, Santa Fe, Sonata and Elantra (Avante in Korea). The monthly charge includes special lease price, auto insurance, and service maintenance. Hyundai PLUS, optimized for the U.S. market that sees a growing demand for car subscription, is seen to be one of the core businesses of Hyundai Motor when the company evolving into a mobility solution company.

Running stable risk management and operation system and securing funding capabilities through a joint venture (JV) with a local financial company is another important pillar of Hyundai Capital’s localization strategies.

Hyundai Capital currently operates JVs with Santander, the largest bank in Europe, in the United Kingdom, Germany and Brazil. Santander and Hyundai Capital could become partners for the record of a few past successes including: Hyundai Capital’s successful partnership with GE in the past; its high global credit ratings; ceaseless expansion in the global financial market; benefit of being a captive finance arm of Hyundai Motor Group; and extensive expertise in auto financing.

Beijing Hyundai Auto Finance, Hyundai Capital’s Chinese entity, operates under the partnership with Beijing Automobile Investment, a financial investment subsidiary of the state-owned company BAIC. Even though China is the world’s largest automobile market, it is also one of the toughest markets to enter. Despite the reality, Hyundai Capital set up an office in Beijing in 2005 to study the changing financial markets and regulations in China. After seven years of preparation, the company won trust from its local partner, Beijing Automobile Investment, to establish a JV in 2012, and solidly settled in China. 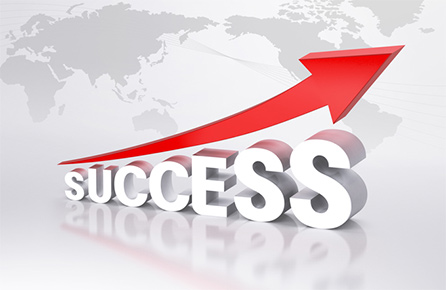 Hyundai Capital has also been in close partnership with BNP Paribas, Societe Generale and UniCredit for robust global business.

Success factor No. 3: Global One Company

As Hyundai Card’s global business boomed and the number of employees worldwide grew, creating a common corporate culture, alongside localization, became crucial for the company to march toward a common goal under the “Global One Company” principle. Given corporate culture is the way you think and work as well as a strategic competitiveness for innovation, the company has been forming advanced and innovative corporate culture and HR system that suits the status as a global financial company and operating various programs for all the employees worldwide to share them.

In tandem with its globalization, Hyundai Capital introduced the “Global Band” system in 2016, a standardized position tier system applicable to the entire entities. The company also implemented “Global Mobility Program” in 2010. Some 260 employees from around the world have been allowed to work at other entities to learn about global leadership with the program. GEP (Global Exchange Program) and TD (Talent Development) are some of the examples.

Alex Gurin, who was dispatched to HCA from Hyundai Capital Russia in 2017 through the TD program, contributed to the successful launch of “Hyundai PLUS,” a car subscription service customized for the U.S. market thanks to the experience of testing related products in Russia.

Programs such as the “Global Internship Program,” which began in 2013, and the GCCA (Global Corporate Culture Ambassador) initiative, meant to exchange corporate culture among different entities, has contributed to encouraging global employees with diverse nationality, language and culture to better understand each other.