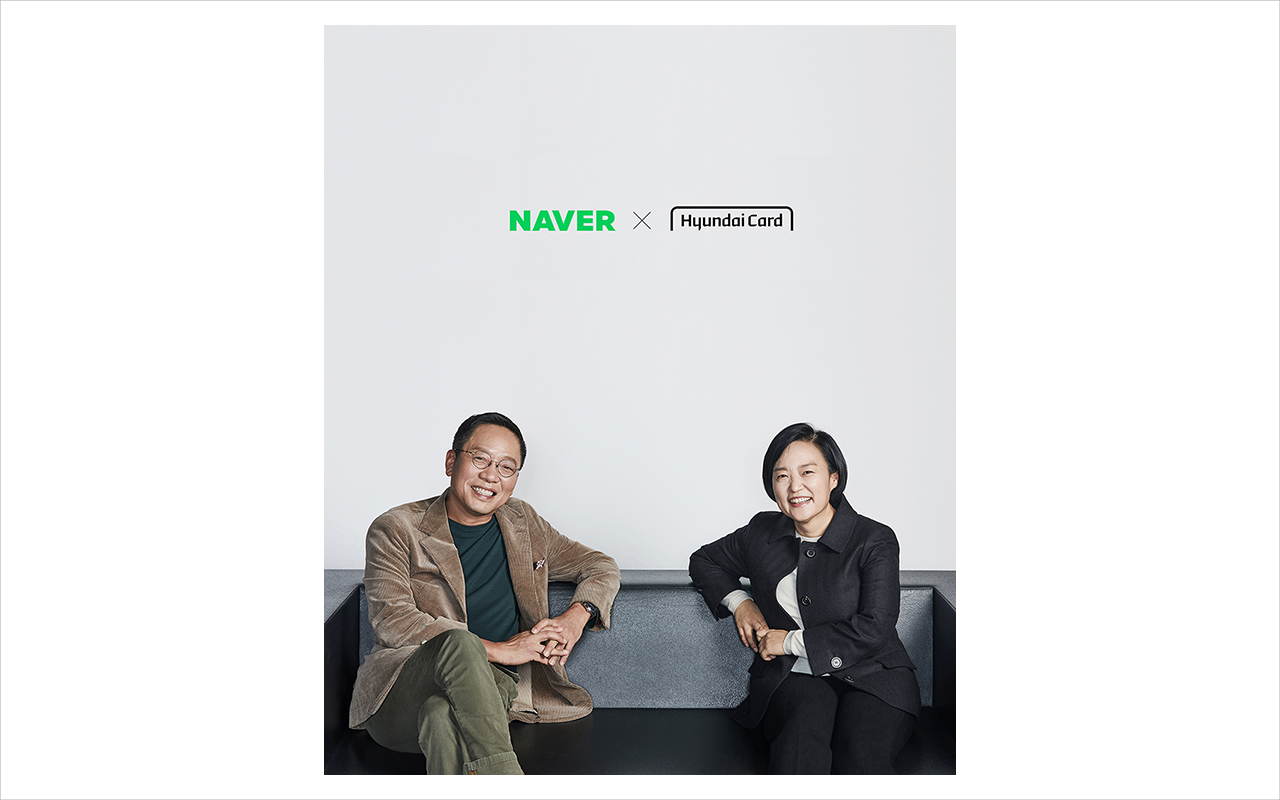 “We signed a partnership agreement for the launch of a NAVER-branded PLCC, and operation and marketing of the product at a ceremony on Feb. 1,” said the two companies in a joint statement on Feb. 3.

Under PLCC partnership, a credit card issuer and a brand work together on the entire process of a credit card development – from planning to branding, operation and marketing.

Hyundai Card has been spearheading the PLCC market in Korea, on the back of its branding capabilities after years of collaboration with partners in diverse fields such as E-Mart, Costco, Starbucks and Baedal Minjok, and data science technologies. PLCC partners have highly recognized Hyundai Card’s competitive edge in maximizing brand value through witty and refined presentation of their identity.

Under the agreement with NAVER, Hyundai Card plans to unveil a credit card specializing in NAVER Plus Membership, a subscription-based e-commerce service charging 3,900 won ($3.5) a month (amount on the condition of yearly subscription). A NAVER Plus Membership customer receives back points that are 5% equivalent to the prices of items bought with NAVER Pay, NAVER’s own online payment system. The points can be deducted from the payments in the following round of purchase. In just six months after its launch, NAVER Plus Membership attracted around 2.5 million subscribers.

The PLCC partnership between the two technology powerhouses is expected to generate unprecedented synergy in various fields.

By launching its branded credit card, NAVER is seen to be able to widen its customer in diverse sectors including NAVER Plus Membership. NAVER, already Korea’s biggest big tech company, has gone beyond its original business of portal service to content and entertainment business including webtoons, music and videos.

“We will offer various services as well as emotional benefits to NAVER Plus members through the NAVER-branded card to be launched jointly with Hyundai Card,” said Han Seong-sook, CEO of Naver. “We hope the benefits will lead to the growth of various small- and medium-sized business operators as well as creators active on NAVER platform.”

“NAVER, Korea’s top digital platform company, and Hyundai Card, leader of fintech in Korea on the back of data science and branding capabilities, have joined forces,” said Ted Chung, CEO of Hyundai Card. “The two companies are poised to create powerful synergy in various sectors based on NAVER Plus Membership, which has seen rapid growth recently.” 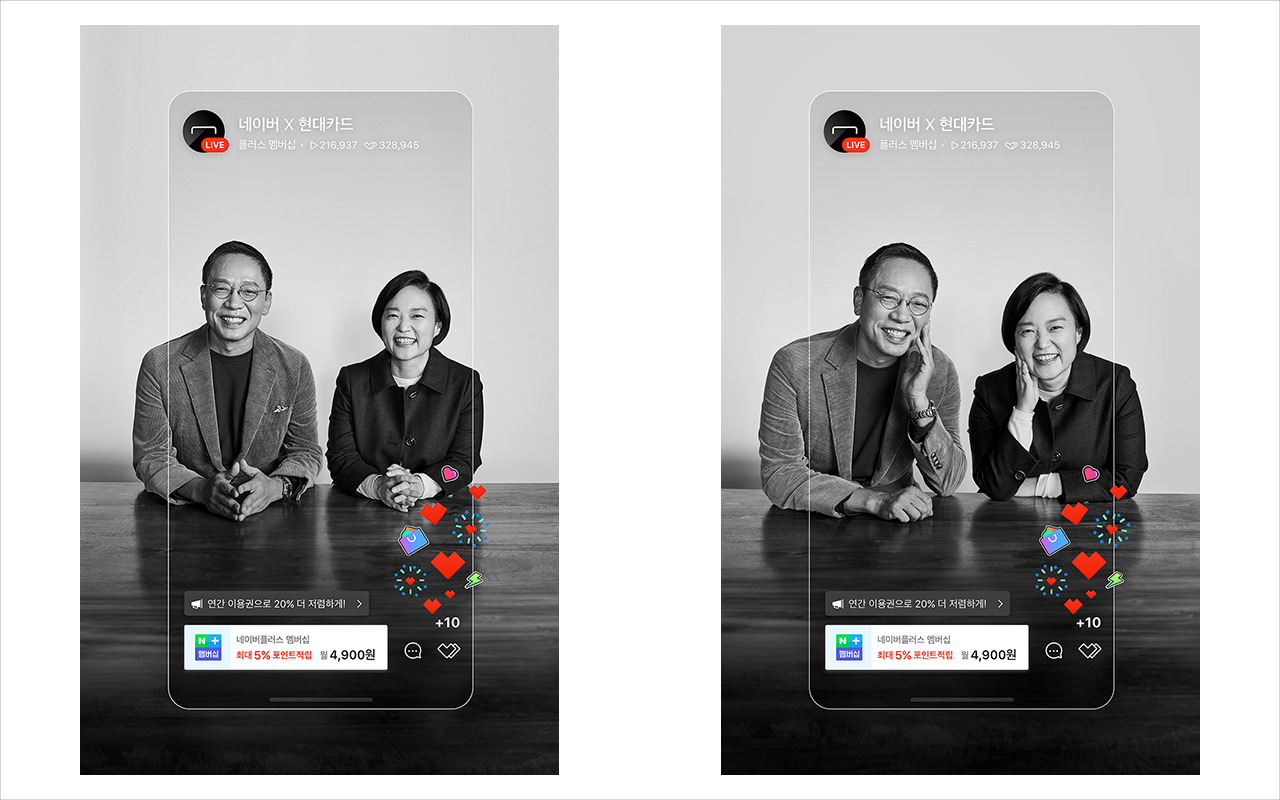 Whenever you need a car, SOCAR Card is here for you