About those who opt to stay alone

You smoke 15 cigarettes every day. You are diagnosed with obesity. You struggle with insomnia for months. Your biorhythm sends warning signs. All of the symptoms indicate you are farfrom healthy. What about the symptom of feeling lonely? The question may sound out of context but researches show that your body is under pain as well when you feel lonely. Loneliness is a disease that is harmful to your health just as heavy smoking, obesityand insomnia are. It takes more time for lonely people to have the slightest scar healed. Another research showed that painkillers help ease your loneliness. 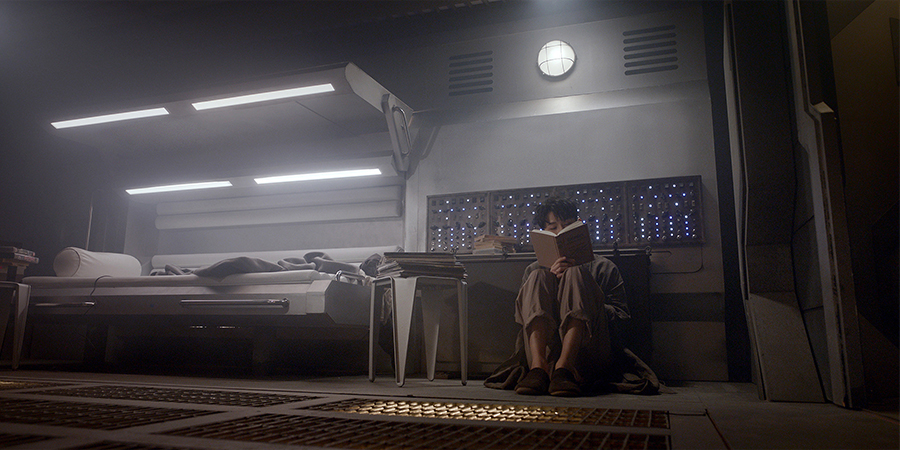 What on earth is loneliness? Dictionary defines it as “sadness because one has no friends or company.” Loneliness is the empty and boring feeling when nobody is around. It is quitemuch of a negative perception and people tend to believe that if the status prolongs, it will develop into depression, ultimately wrecking your life. That belief even prompted Britain to appoint a minister for loneliness in 2018.

The street is busy with people with smartphones in their hand. Seeing those people wearing earphones, exploring their own mobile universe, you may sense that all of them are alone.They alienate themselves from people and surroundings, spend each day in a cyberspace without any physical exchange with other human beings. The question is whether they are really alone, lonely and depressed.

The millennials, also defined as digital natives, would say no. They say out loud that feeling lonely just because you are alone does not make sense. It is just that you do not understandthe upshots of loneliness. Who are those people that say they enjoy loneliness and why do they choose to be lonely? What do they do for fun when alone?

“I Live Alone,” a popular Korean reality TV show on MBC station features celebrities living on their own. When the show started in early 2013, there were not many single-person householdsout there. People living alone were depicted as living an unusual lifestyle, oftentimes as losers.

“My life is lonely. But I’m so happy,” said Jang Do-yeon, a comedian, on “I Live Alone” TV show. Source=Screen capture

Having entered into the eighth year, the show has completely changed its stance. Life alone is no longer described as pathetic. People are respected for their own lifestyle and reasoningbehind it.

The answer that Jang Do-yeon, a comedian who was featured in the show on Feb. 14, came up with when asked what it is like to live alone supports the trend.

“I think that I really enjoy my single life. But some people seem to think my life is far from fun. I think what’s the most important is whether you are happy,” said Jang. “My lifeis lonely. But I’m so happy.”

Positive perception of loneliness is proven by statistics. According to data on “special assumption on future households,” unveiled by the Statistics Korea last year, single-personhouseholds totaled 5,987,000 last year, capturing the largest portion among all types of households at 30 percent. The government predict that the percentage of single-person households will well exceed 37 percent by 2047.

Single-person households have now become the mainstream type of family in the Korean society, affected by various socio-economic factors. What is certain is that the change of perceptionabout being alone had a positive impact on the phenomenon. The society has accepted the fact that any individuals’ taste deserves respect and they can choose their own lifestyle.

Let them be lonely

It has been a while since the culture of “being alone” became a mainstream sentiment among millennials. They no longer think drinking, going to the cinema and eating grilled meat allalone is pathetic. Rather, taking care of what others may think of their behavior is considered uncool.

Millennials have now gone so far as to choose to self-alienate themselves. Rather than watching soap opera on TV with other members of the family, they would choose to watch digitalcontent over subscribed services such as YouTube Premium and Netflix at time and place they prefer. 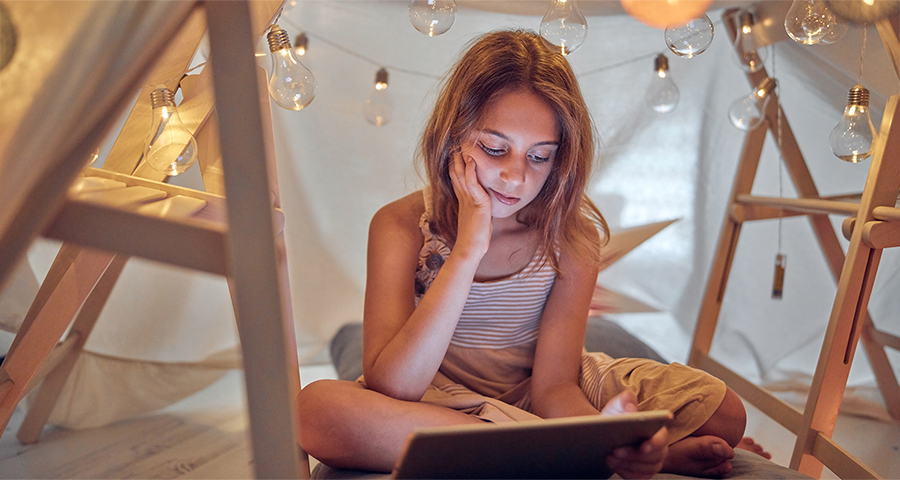 Loneliness is not a painful sorrow imposed by others. It is the way of life we proactively choose.

Millennials say they want to be more proactive about staying lonely. The loneliness they talk about is different from conventional definition. To them, loneliness is not a diseasesto be taken care of. It is a high-dimensional method of loving yourself. Loneliness is not imposed by someone else but is a selective status at your disposal.

That definition can explain a lot of phenomena surrounding millennials. One of the most representative examples is the culture of respecting one’s own taste. They refuse to pursue trendand enjoy the fashion and music to their taste. They believe accepting what’s given to them is boring and they always make their own choice. That way, they fulfill their ego and be self-complacent.

In support of Digital Lovers’ loneliness

Businesses are paying attention to the millennials’ zeitgeist. “2020 Trend Note,” a book from a life change observation center run by Daumsoft, a big data company, named “time and spaceof one’s own” as the keyword for 2020. The book predicts that people will be more willing to spend money and time on improving the quality of space and time of their own.

In tandem with the trend, business are trying to provide what these people want. Businesses may sell items to be consumed in the time and space of one’s own, they may become an actualapparatus to help people consume.

“Businesses are supposed to not intrude into one’s space and time, to maximize one’s pleasure and to provide new experience,” said the book.

Figuring out the characteristics of younger generations, industries focus on the trend of welcoming voluntary loneliness. 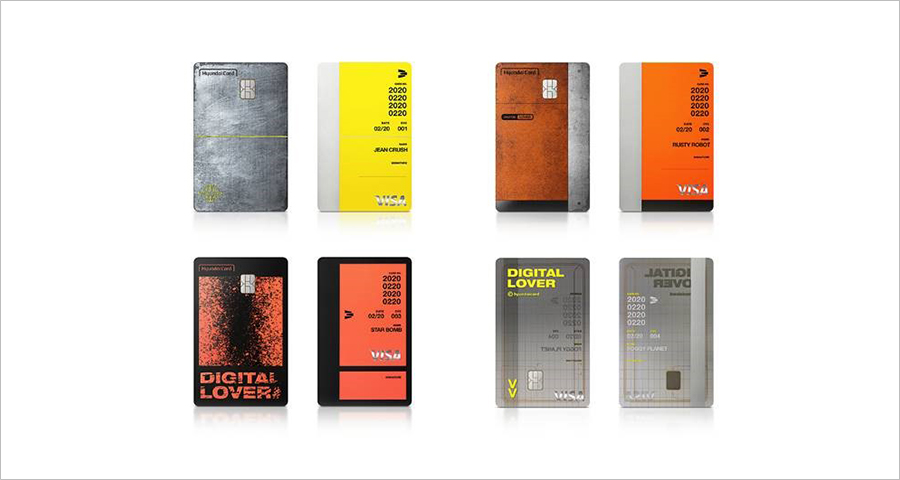 Digital Lover credit card, rolled out by Hyundai Card on Feb. 20, is worth noting, given that it pays attention to people who are more than willing to splurge on their own lifestyle – including millennials. The card has been designed to offer discounts and vouchers to customers who subscribe to digital content such as music and video and prefer to pay with digital payment systems to minimize contacts with other human beings at cafes,restaurants and stores.

The card’s characteristic of letting customers choose out of a range of benefits reflects millennials’ tendency to prefer self-initiated actions. The card also offers four differentplates for customers to choose from according to their taste.

Perhaps millennials who take pleasure in self-initiated loneliness demand that loneliness be newly defined. For them, alone time is the process to concentrate solely on themselves andexplore what they want. It is just their taste.